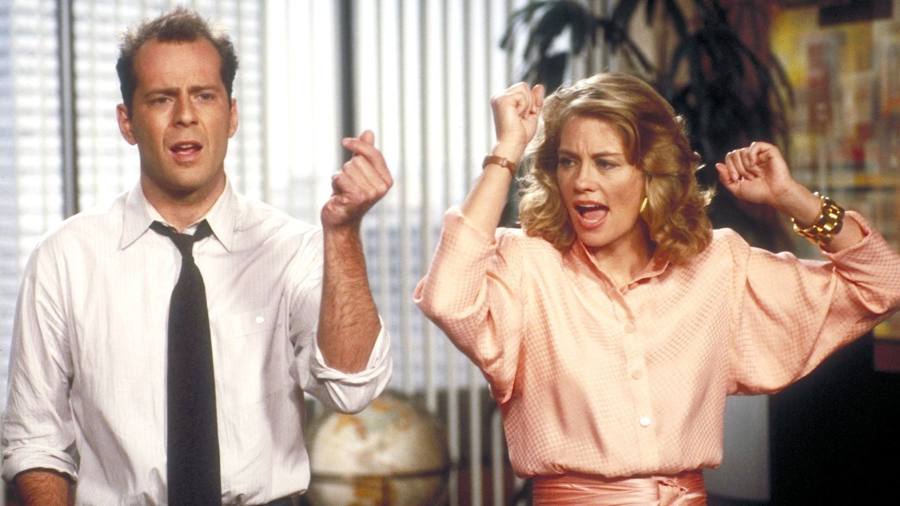 The other day I found myself in a group training session for the FT’s new online telephone system where there was an embarrassing moment of confusion.

All was going well until the chirpy trainer asked for someone’s mobile number so she could show us how to dial an outside line.

A male colleague whipped out his phone. As he read out his number, the trainer started to grin. When he finished she turned to the room and hooted, “Ooh! Ladies!”

We looked at each other blankly. Eventually, it dawned: the women in the room could now call up this man for a date!

Eyes rolled. There were nervous titters. The trainer moved swiftly on. As flat jokes go, this had been a corker. It was almost as bad as our gormless reaction. The whole thing was a striking reminder of how rare it is to hear someone cheerfully flout the conventions of modern working life.

It has been years since I have heard anyone in the office come close to trying to make a flirty joke.

This doubtless says more about me than anything else, though it could also be the office. The FT has long been more John Stuart Mill than Benny Hill. I still remember the day a colleague told me about a news meeting that had been so quietly pensive that the motion-detecting lights in the room had all turned themselves off.

That was some years ago and things have loosened up since then, though only to a point. I felt a stab of sympathy for the trainer. She had unwittingly plonked her foot into unknown waters and as February 14 looms closer, it is clear she is not alone.

This is the second Valentine’s Day since the #MeToo movement erupted in 2017 but as far as I can tell, people are in more of a muddle than ever over what constitutes acceptable office behaviour.

The other week, I came to work dressed up for a business do. “Nice skirt,” said a male colleague I have known for years, whose face then fell in alarm as he stammered: “If I’m still allowed to say that?”

I told him he was. It was clearly a harmless compliment and frankly, a welcome boost to drooping mid-life dignity. Yet when I told some other colleagues about the encounter, it sparked a debate of byzantine complexity about the difference between innocent and offensive flattery.

One woman said it was fine to admire an item of clothing, but not a body part. Another thought it better to be more careful and simply say a colour or style “suits you”. Someone else said even this was probably going too far, especially if a boss was complimenting an underling.

In the end I made a private vow to say nothing about anyone, ever.

If a wardrobe can generate this much controversy, no wonder full-blown office romances are on another level entirely.

I do not know anyone working for a company with one of those “love contracts” requiring employees to tell a superior they are in a consensual relationship.

I hope I never do. This is nothing more heavy handed than legal backside-shielding. It is also doomed to fail. I know a lot of married couples who met at work. All kept things private — or tried to — until they were sure the relationship was going to last. I cannot imagine any of them willingly fessing up to a manager first.

Saying that, I do have a friend whose firm has brought in a policy that says you are not allowed to ask a colleague for a date more than twice in the space of 12 months. This seems sensible. No one should be pestered at work and this sounds like a reasonable way to stop it.

Ultimately, trying to regulate office romances is futile. It is hard to imagine they will ever end and, in any case, they may matter less and less.

Back in the 1990s, about 20 per cent of straight US couples met in the office or through co-workers, according to a long-running study by Stanford University sociologist, Michael Rosenfeld. By 2017, as online dating soared, that share had nearly halved. The internet is vanquishing all sorts of traditional romantic hunting grounds. University. School. Family. Neighbours. The office is no different. Perhaps we should enjoy it while it lasts.