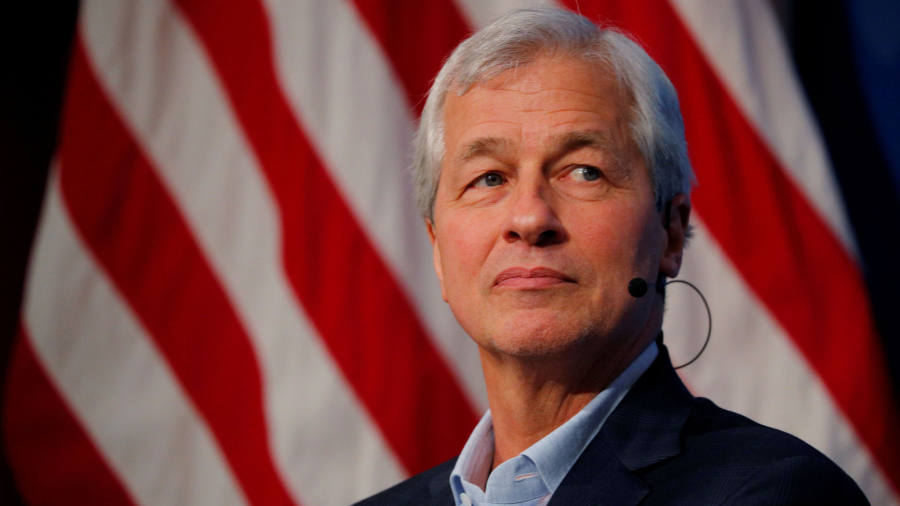 Business confidence is receding in the US from the heights it reached after Donald Trump’s election, as friction with trading partners and a slowing global economy weigh on chief executives’ expectations for hiring, investment and growth.

An index of CEOs’ economic confidence compiled by the Business Roundtable, one of Washington’s most prominent business groups, declined for the fourth quarter in a row, falling 9.2 points to 95.2.

That remains above the long-term average of 82.4 for an index that began in 2002, the BRT noted, and significantly above the 50-point level which would signal recession fears. However, it is likely to feed investors’ uncertainty about the sustainability of the conditions that have helped many large companies report record profits.

The index, which peaked a year ago after Republicans in Congress cut the headline corporate tax rate from 35 per cent to 21 per cent, showed a particularly pronounced reversal in CEOs’ hiring plans. Its measure of recruitment expectations dropped 11.3 points to 80.4. Its reading of capital investment plans declined 6.9 points to 91, and the index tracking sales expectations dipped 9.6 points to 114.

The findings follow a wary earnings report on Tuesday from FedEx, the Memphis-based logistics company that is widely seen as a bellwether of global economic activity. The company lowered its earnings outlook for the second quarter, citing “slowing international macroeconomic conditions and weaker global trade growth”.

Josh Bolten, chief executive of the BRT, said its members’ outlook remained “solid” but cautioned: “As we encounter a potential softening of global economic conditions, it’s all the more important to advance policies that will promote American innovation and strengthen the US economy for the long term.”

The BRT has been advocating investments in infrastructure and workforce training, immigration reform and a “national innovation agenda” including expanding grants for workforce training, accelerating federal funding for research and increasing the availability of H-1B visas for skilled professionals.

On Wednesday it stepped up its calls for Congress to pass a national data privacy law, in response to its members’ concerns about the costs and complications of complying with a patchwork of state-level regulations. Its survey showed 80 per cent of CEOs believed federal action on data privacy was “very” or “somewhat” important.

Earlier this week, Jamie Dimon, JPMorgan Chase’s chief executive and chair of the BRT, highlighted corporate concerns about what he called a “bifurcated” US economy, as his bank announced a $350m investment to boost employment prospects for people in struggling communities.

“If you travel around to most neighbourhoods where companies live, they’re doing fine,” he said. “I don’t want to be a tone deaf CEO; while the company is doing fine, it is absolutely obvious that a big chunk of [people] have been left behind.”