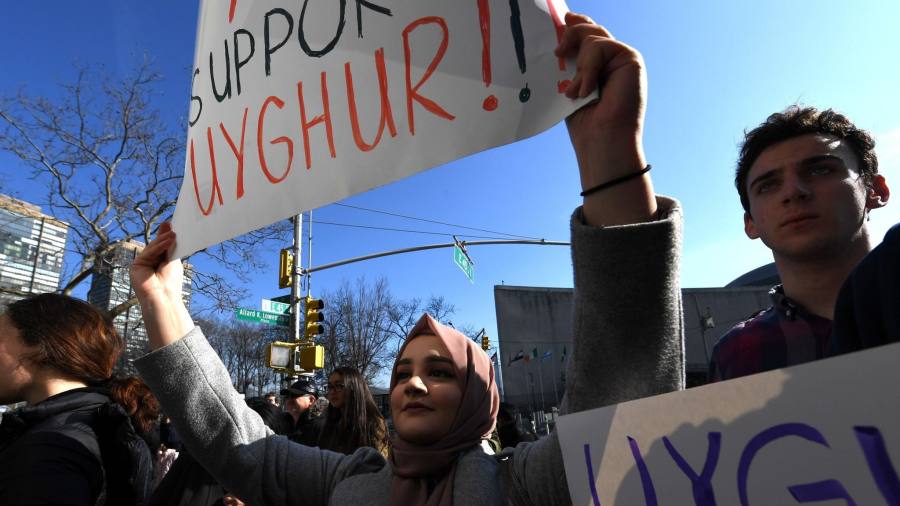 Turkey has called on China to close its mass internment camps of Uighur Muslims following the death of a famous musician, condemning the detention policies as a “great shame for humanity”.

Turkey’s ministry of foreign affairs said on Saturday that Abdurehim Heyit, a famous Uighur poet and musician, had died in his second year of imprisonment in China. Uighurs are a Turkic Muslim ethnic group native to Xinjiang, a Northwestern region of China, who speak a language closely related to Turkish.

Hami Aksoy, a spokesperson for Turkey’s foreign ministry, asked for China to “respect the fundamental human rights of Uighur Turks and to close the internment camps”.

“It is no longer a secret that more than one million Uighur Turks incurring arbitrary arrests are subjected to torture and political brainwashing” in China’s mass camps, Mr Aksoy wrote on Saturday. He accused China of “eliminating the ethnic, religious and cultural identities” of Muslims in Xinjiang.

“The reintroduction of internment camps in the 21st century and the policy of systematic assimilation against the Uighur Turks . . . is a great shame for humanity,” he added.

China’s ministry of foreign affairs did not immediately respond to a request for comment.

Over the past two years, Beijing has placed over 1m Muslims in extralegal detention in internment camps in Xinjiang, putting the region in lockdown. China argues the detentions are necessary to handling unrest in the region and has called its camps “vocational education” centres.

US lawmakers are considering sanctions against the Chinese officials involved in the detention campaign. But China’s neighbours and majority-Muslim states have until recently had a muted response to the crisis.

China’s crackdown on its Muslim minority has affected neighbouring states. Thousands of ethnic Kazakhs have been detained, while Pakistani businessmen have protested in Beijing over the detention of their Chinese Uighur wives.

The clampdown is also extending beyond China’s borders. Uighur refugees said that local and Chinese police in Kyrgyzstan and Tajikistan are arresting Uighurs, while Chinese security officials have pursued them as far as Turkey.

China has in the past accused Turkey of aiding Uighurs, claiming in 2015 that Turkish diplomats had provided fake passports to Uighurs who were attempting to flee overseas.