May to seek ‘short delay’ to Brexit 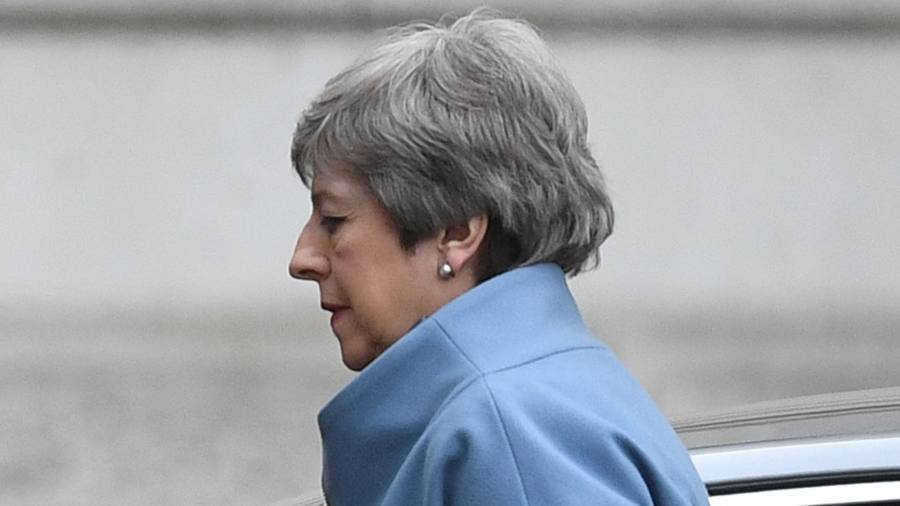 Theresa May will on Wednesday formally seek a “short delay” to Britain’s scheduled departure from the EU to shift the Brexit cliff-edge back by up to three months.

Downing Street said on Wednesday morning Mrs May would not be seeking a long delay to Brexit, after a series of Eurosceptic cabinet ministers suggested they could quit if it was postponed indefinitely.

Mrs May will seek the extension to the Article 50 exit process in a letter to European Council president Donald Tusk ahead of a Brussels summit, starting on Thursday, which is expected to approve Britain’s request.