Left high and dry by a crypto founder’s demise 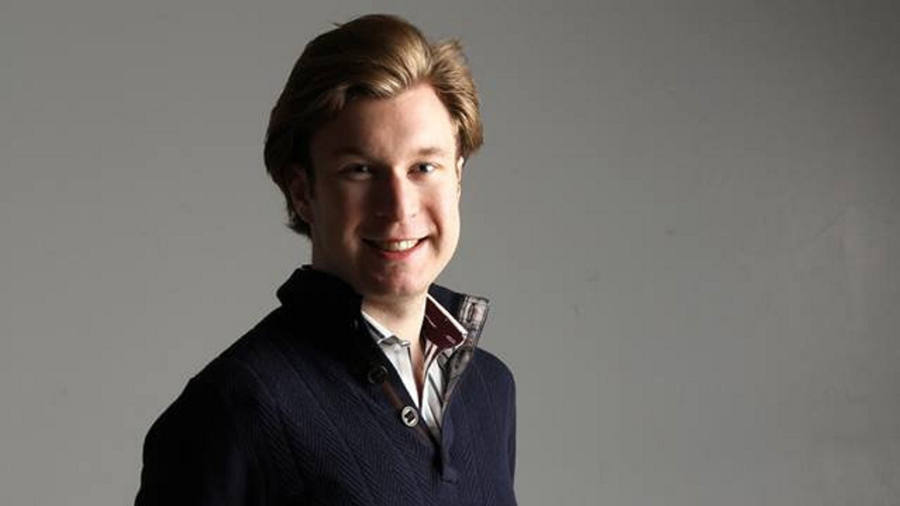 QuadrigaCX announced its 30-year-old founder, Gerry Cotten, had died in December, and this week revealed that no one else has the passwords needed to unlock at least $150m in bitcoin and other assets. So, you can’t take it with you when you go, but you can prevent anyone else from taking it either. An estimated 92,000 users of QuadrigaCX with money on the line have learnt this the hard way.

If you want to understand how cryptocurrency and its underlying blockchain technology work, I’m afraid you’re reading the wrong article. But if you want a rough idea of bitcoin’s recent trajectory, imagine a group of drunk teenagers falling down a London Underground escalator — while lecturing each other on the future of capitalism. The price has fallen from a meaningless big number to a meaningless small number. It’s still too high, judging by the behaviour of those involved.

Let’s start with the fact that Cotten called his company Quadriga Fintech Solutions. In a crowded field, this wins a medal for the least accurate use of the word “solutions”. Quadriga has practically invented a new type of problem. Its platform stored a lot of users’ cryptocurrency in encrypted digital “cold wallets”, on computers not connected to the internet and only accessible with passwords held by Cotten. A Q&A on Quadriga’s website helpfully explains: “Gerry took sole responsibility for the handling of funds.”

Who thought it was a good idea to give sole power to the person at the top of a financial institution, and were they alive in the years 2007-08? Cryptocurrency platforms’ greatest achievement is to make Facebook look like a model of responsible governance.

Quadriga ran one of Canada’s largest cryptocurrency trading platforms, but it had no office, no bank account and no director apart from Cotten. After his death, his widow, Jennifer Robertson, was unable to find “any business records” relating to the company, or the passwords to the laptop with the cold wallets.

Quadriga’s online Q&A continues: “We have hired outside consultants to access these cold wallets.” What? Just when it can’t get any worse, they call in EY? The bitcoin traders think they’re out of pocket now — wait till they see the partners’ hourly rate.

It might seem bad taste to make jokes about Quadriga, given Cotten’s untimely death. Just wait until you hear the conspiracy theories. On January 14, the company announced he had died of Crohn’s disease on December 9 in India. Cotten was in India to open an orphanage, Quadriga said.

But QuadrigaCX’s users started raising questions. The platform was experiencing payment issues. Cotten’s will was updated less than two weeks before his death, leaving his assets to Ms Robertson (or, if she did not survive him, providing $100,000 for the care of his two pet Chihuahuas). In normal circumstances, companies aren’t expected to produce evidence of a deceased executive’s body and passport. But, in normal circumstances, a company would mention the death within a month of it happening. An Indian death certificate has been produced. But if bitcoin traders believed pieces of government paper, they wouldn’t be bitcoin traders!

Among the Reddit anger, one user promised to make a documentary about Quadriga: “I know we are going to uncover a lot of things during our filming.” Another user replied encouragingly: “This is sure to be Oscar material.”

Bitcoin promised to be many things, but I don’t remember Oscar material being one of them. It’s like Brexit turning out to be intensely boring, or President Donald Trump’s border wall turning out to be a 2,000-mile roll of heavy-duty clingfilm.

Blockchain was supposed to make tracking easy and to create trust by circumventing old institutions. Instead we have a court battle and conspiracy theories about a founder’s fate. If this is the future, I think I prefer the past.