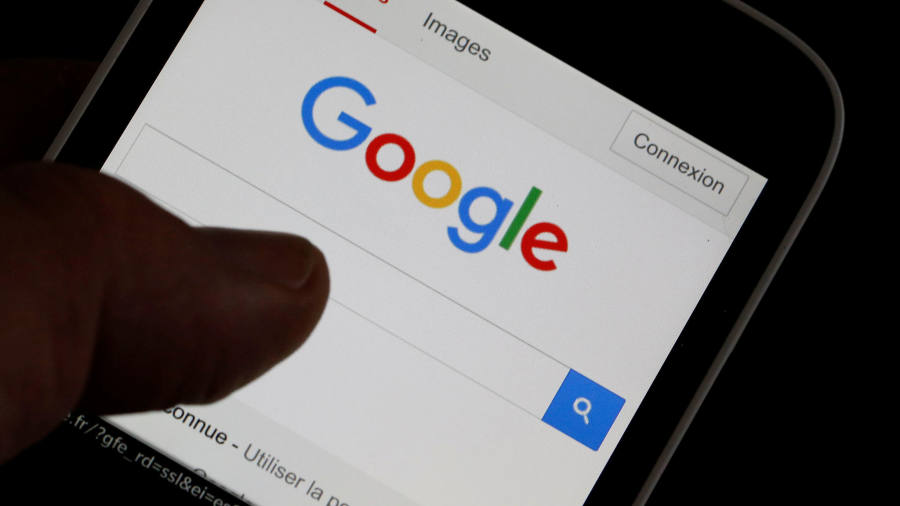 Brussels has fined Google €1.5bn for abusing its dominant position in online search ads to thwart potential rivals, the third big penalty levied by the EU on the tech giant over anti-competitive behaviour.

“The misconduct lasted over 10 years and denied other companies the possibility to compete on the merits and to innovate — and consumers the benefits of competition,” she said.

The case focused on Google’s AdSense business which provides text-only ads to third-party websites based on searches performed on their site, such as blogs and retailers.

Google had demanded from 2006 that a number of popular third-party websites to use its ad service exclusively if they wanted to include the Google search box on their site.

In 2009, the company relaxed the restrictions to allow the websites to show competing advertisers on their pages, but required they display a minimum number of Google ads in prime locations and give Google the right to authorise changes to competitors’ ads. The contract terms were ultimately phased out from 2016.

Brussels also found Google abused its dominance in two other cases: in June 2017 it was fined €2.4bn for favouring its own shopping service and the following summer it was hit with a €4.3bn penalty for restrictive terms for Android phonemakers.

EU antitrust officials continue to scrutinise Google’s behaviour in other services — such as dedicated search for travel, jobs and local businesses — and could open fresh probes. They are also still considering if the fixes to Google’s Android operating system and shopping services are sufficient.