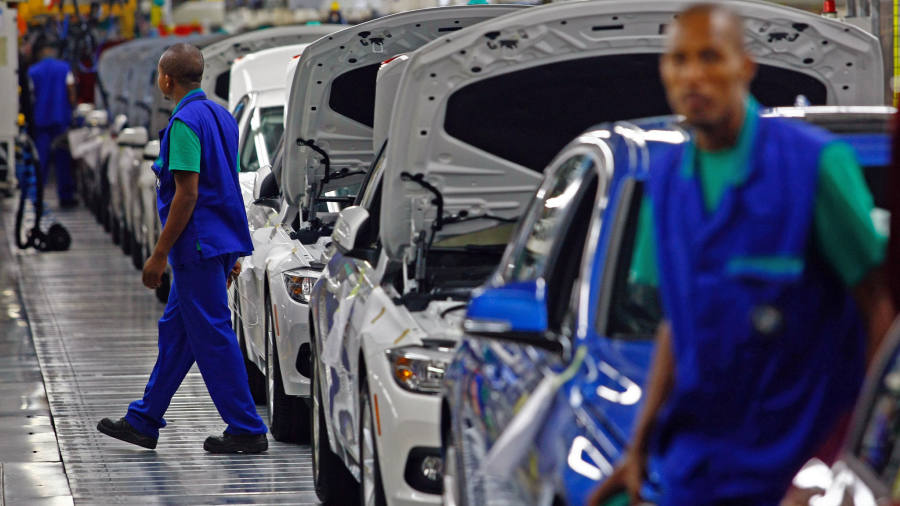 BMW on Wednesday warned its earnings will fall this year after a “challenging” period in 2018 as the German automaker faces higher manufacturing costs and revs up investment in new technology.

The group said its pre-tax profits would be “well below” the €9.82bn it generated in 2018 — a figure that represented a fall of 8.1 per cent from the previous year.

“In 2019, the BMW Group will continue to invest substantial amounts in new technologies and the mobility of the future,” it said on Tuesday. “However, costs are also being driven up in other areas, including the significantly higher cost of complying with stricter CO2 [carbon-dioxide] legislation.”

The carmaker added that “unfavourable currency factors and higher raw materials prices are expected to have a medium to high three-digit million negative impact”. The trade skirmish between the US and China was a persistent “source of uncertainty”, it said.

BMW said that its forecasts are based on the assumption that “economic and political conditions will not change significantly”.

“Any deterioration in conditions could have a negative impact on the outlook,” it warned.

The group’s shares dropped 5 per cent in Frankfurt trading after Wednesday’s announcement, leaving them among the worst performers in the continent-wide Stoxx 600 index. They have fallen 15 per cent in the past 12 months.

BMW last week said it had faced a “challenging year” as it dealt with tougher emissions standards and “international trade conflicts”.