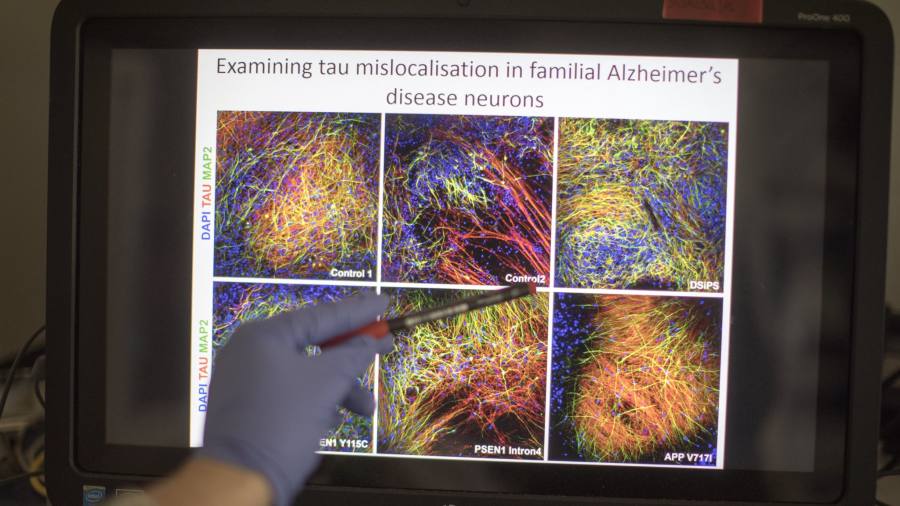 US pharmaceuticals company Biogen and its Japanese partner Eisai have announced they will cease clinical trials for a promising Alzheimer’s disease treatment, sending shares in Biogen tumbling by a quarter.

Nasdaq-listed Biogen and Tokyo-listed Eisai said in a joint statement they decided to discontinue a global Phase 3 trial of a drug known as aducanumab after a “futility analysis” conducted by an independent data monitoring committee indicated the trials were unlikely to succeed.

The drug had been applied to patients with mild cognitive impairment due to Alzheimer’s disease and mild Alzheimer’s disease dementia and had showed signs of promise after a favourable performance in mid-stage Phase 2 studies last year. The companies said the recommendation to stop the studies was not based on safety concerns.

Biogen had a market capitalisation of $63.1bn at closing bell on Wednesday and its shares were up 6.5 per cent year to date. In pre-market trading this morning, its shares were down 26.1 per cent.