A way through the maze for MPs to agree on Brexit 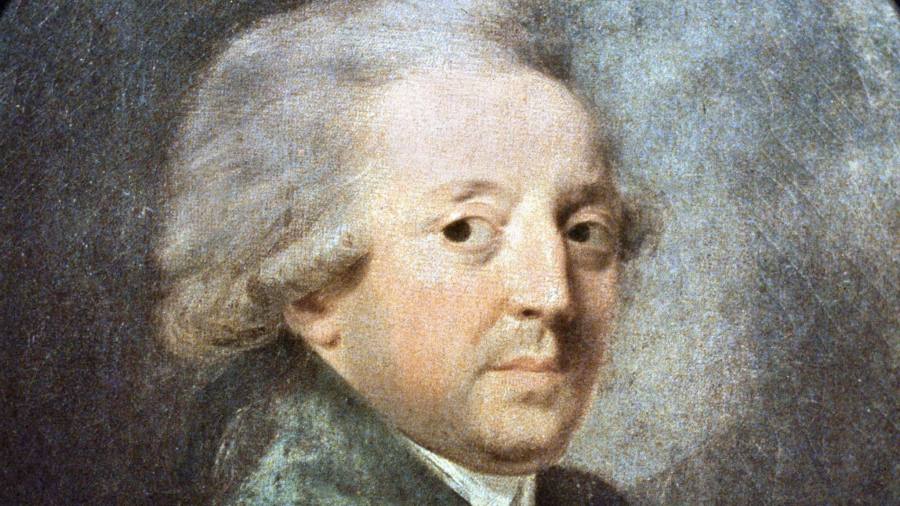 So far, the UK parliament’s efforts to forge a consensus on leaving the EU have fallen far short — the House of Commons voted against a no-deal Brexit but also voted down taking concrete steps to prevent it. MPs also narrowly approved trying to renegotiate Irish border arrangements but did not specify what “alternative arrangements” they would accept.

So, even if prime minister Theresa May succeeds in getting the EU to budge on the border (a big if, given its vow to hold firm), a new deal might well be defeated — as her original proposal was on January 15.

But all this doesn’t imply that there is no way forward; it means simply that when parliament takes the matter up again, it should scrap its “up or down” voting system, which is unable to cope with situations when there are three or more options.

To see why, let’s imagine that MPs break down into three groups: there are hard Brexiters, who want no deal and if they can’t have that, prefer a soft Brexit to Remain. The Remainers put Remain first, then soft Brexit then no deal. And then there are the soft Brexiters who prioritise soft, then Remain, then no deal.

Let’s assume, for argument’s sake, that the hard Brexit group is 40 per cent, the Remain group is 25 per cent and the soft Brexit group is 35 per cent. Then if soft Brexit is put to a yes-or-no vote, as it effectively was on January 15, both the hard Brexiters and the Remainers will vote against it, and it will fail 35 — 65 per cent. The no deal and Remain options will similarly fail to gain a majority. No resolution is possible.

The voting system used to elect MPs — first-past-the-post (sometimes called plurality rule) — would fare little better. In our hypothetical example, no deal wins under first past the post because 40 per cent is more than 35 or 25 per cent, but that is a distinctly undemocratic choice because 60 per cent of MPs (the Remainers and the soft Brexiters) prefer both Remain and soft Brexit to no deal. It only wins because their votes split between the two options.

To break the deadlock, parliament should be given the opportunity to rank the options. Each MP could submit a ballot that allows him or her to pick both a first choice and then a second choice if the first is not available.

A soft Brexiter could say “My first choice is a soft Brexit but if that doesn’t win, then my second choice is Remain”.

Then, once the ballots are submitted, the winner is the option that, according to the rankings, would beat every other alternative in a head-to-head contest.

The great virtue of this voting system (first advocated by the Marquis de Condorcet in the 18th century) is that it results in an outcome that is truly the majority winner.

Now, Condorcet’s method is not flawless (indeed, a celebrated result from voting theory — the Arrow Impossibility Theorem — establishes that there is no ideal voting system).

Specifically, under some circumstances, a true majority winner doesn’t exist — for example, if enough Remain voters prefer no deal to soft Brexit as a second choice, then no deal could beat soft Brexit, while soft Brexit tops Remain and Remain defeats no deal.

In practice, such circumstances are highly unlikely. Moreover, Eric Maskin and I have demonstrated formally that the probability a flaw of the Arrow Theorem type will arise under Condorcet’s method is lower than that under any other voting system.

Brexit has been an extraordinarily divisive issue for the UK, and no option will satisfy everyone. However, parliament can break the current stalemate and produce a truly democratic outcome if the House of Commons adopts Condorcet voting.